In th Dryanovo region you can visit Drjanovo monastery, Bacho Kiro Cave, the Dryanovo eco trail (or Via Ferrata eco trail) and Tryavna – you can visit the architectural and historical complex and see traditional old crafts typical of the region

You can visit the architectural and historical reserve of Bojentsi near Gabrovo. Places of interest in Gabrovo are the House of humor and satire, the Etar architectural and ethnographic complex, Sokolovo monastery.

Places of interest in and around Troyan: The Museum of Folk Crafts and Applied Arts,The National Arts and Crafts Exhibition in Oreshaka,The Natural History Museum in Cherni Osam, Troyan monastery – one of the biggest Bulgarian monasteries.

Orlova Chuka is the second longest cave in Bulgaria (has about 15 kilometers of tunnels at 7 levels). The entrance overlooks the romantic valley of the Cherni Lom river, 40m above the river. It was formed by underground water around the Pleistocene/Quarternary boundary, when the bottom of the valley was 40m higher than the cave.

Cherven is such a point of intersection between present, past and our amazing nature that it gives the feeling of timelessness.

Ivanovo Rock Monastery is located in almost a cosmic landscape - rock massifs, enveloping the picturesque river valley near the city of Rousse. As if striving to be closer to God, hermit monks settled here during the 11th - 14th century, cutting cells, churches and chapels into the rocks. Talented artists painted them with realistic frescos, exquisite in color and composition, and turned them into a treasure trove of Bulgarian mediaeval painting.

Basarbovo Monastery is the only functioning cut-in the rock monastery in Bulgaria. 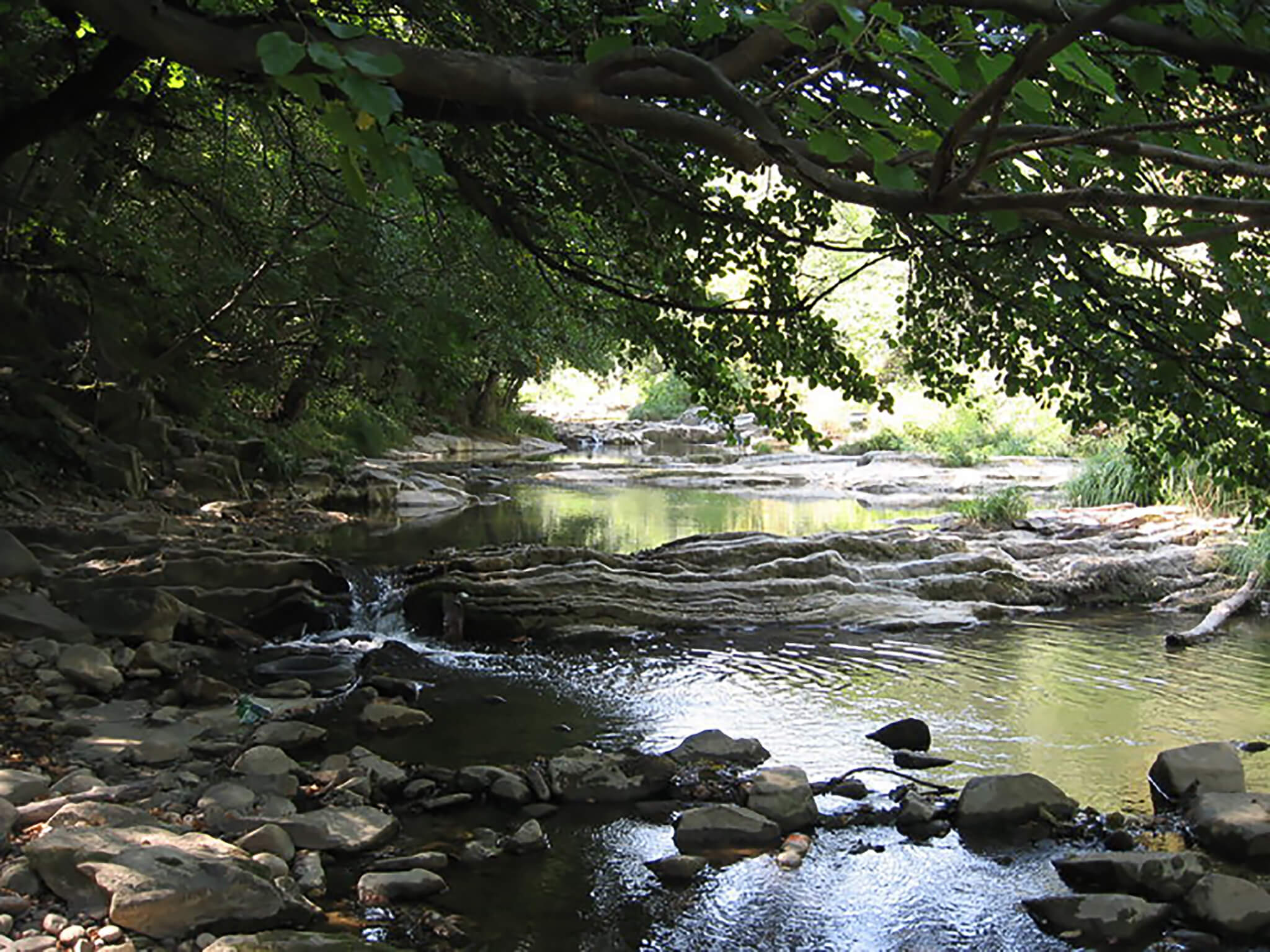